Trying to watch boxing in the big city

Around 2008 – 2011 I spent three years living in the Welsh capital of Cardiff. As a previous inhabitant of a small rural village, I thought this city was the big time. And, as a boxing fan, wanting to watch boxing in the city, I thought my prayers were answered.

No more sofa surfing to try and find a relative with Sky TV willing to let me watch the fights. All I had to do was wander out of the front door and find the nearest pub with a TV…or so I thought! 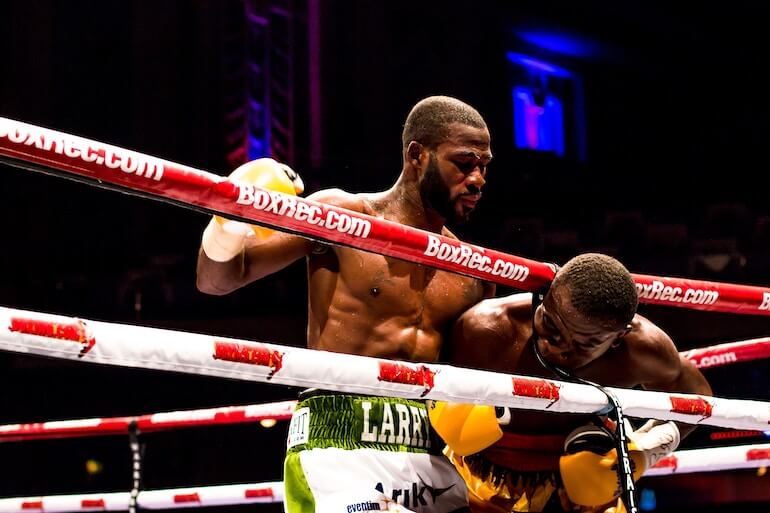 When Joe Calzaghe, the UK’s most successful active fighter at that time, fought Roy Jones Jr. on November 8th 2008 I remember finding a dive bar on the 2nd floor above a nightclub on St. Mary’s Street.

There were around 10 of us crammed into the room at 4am watching the main event, a Calzaghe masterclass of a fight, but still, less than ideal viewing conditions.

Similarly, I can remember trekking around the city trying to find a bar that would show Frank Warren’s ‘Magnificent Seven’ card on Sky Box Office. After drawing several blanks, I finally managed to find an old school pub at the end of City Road to catch the end of the show, much to the annoyance of my partner at the time.

A place to watch boxing online

It’s hard now to imagine a time pre-social media, an era filled with the drudgery of finding a public venue to watch boxing even in a bustling city such a Cardiff.

At the time, our sport was experiencing a bit of a lull; Hatton and Calzaghe were coming to the end of spectacular careers and fighting only a couple of times a year and there was little depth in the country.

It was a time before Eddie Hearn when things on the promotional front were also looking tired.

It is amazing how much technology has allowed users to digest content in the past five years.

Last Saturday I used this technology to watch boxing online. Viewing the British and Commonwealth title fight between Kash Farooq and Lee McGregor live on Youtube for free on my iPad.

The production value was as good as any TV show and there were no glitches in the stream. MTK have really pioneered the relationship between boxing and Youtube for streaming live shows. 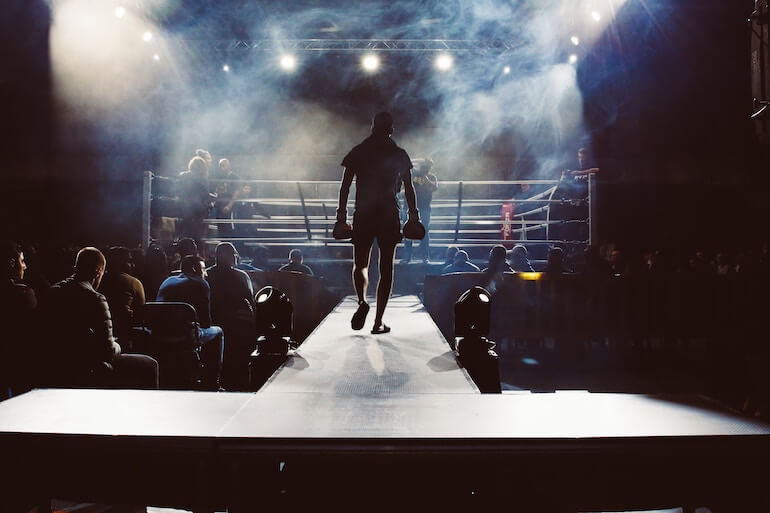 In the last couple of years, MTK have signed a great many fighters across the country and have recognised the value in partnering with and sponsoring IFL TV.

IFL came onto the British boxing scene in 2010 and provide in-depth up to date information from boxers, trainers, managers and promoters; following in the lead of American online interviewer Ellie Seckbach.

The beauty of online social media is that access to the content is instantaneous. Fans no longer need to wait until Saturday night to watch the pre-fight build-up as was the case previously; they can watch boxing online whenever they want.

Back in the 1990s there would be a one-hour build-up to ‘The Big Fight’ on ITV showing the pre-fight interviews, press conference and weigh in. In the modern era, we can watch a live open workout on Wednesday, press conference on Thursday and weigh in Friday as well as in-depth, uncensored interviews with all boxers on the fight card.

Youtube delivers for boxing fans and is here to stay. It certainly has my approval!

If you’re a budding boxer looking to up your training game, check out our boxing bag gloves; ideal for amateurs and pros alike!