Mental Strength in boxing is vital. No doubt you’ve heard these phrases: 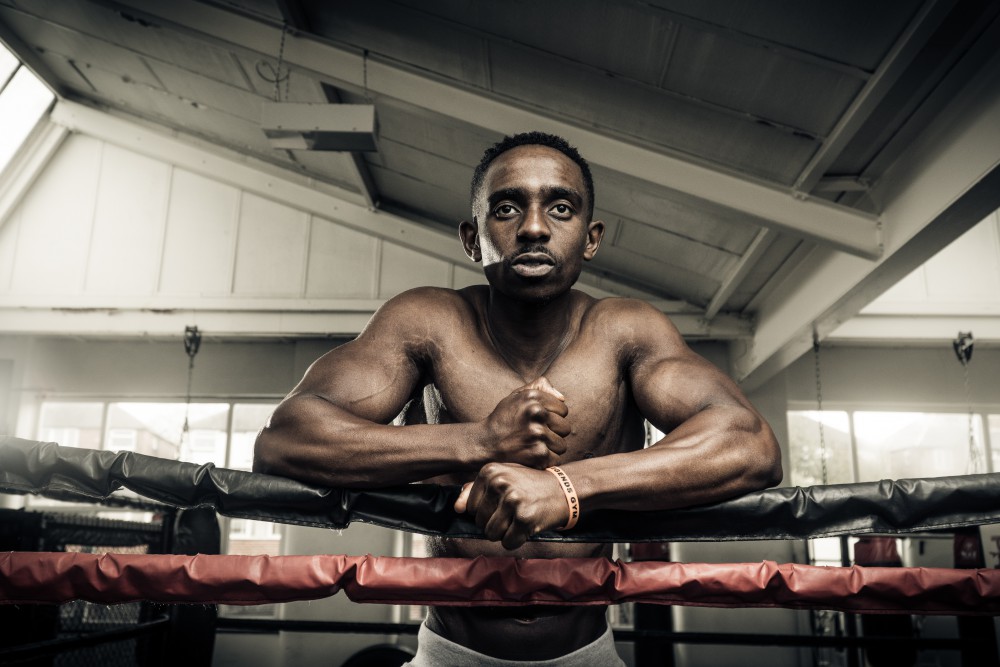 No matter how strong your jaw is, if you don’t look after your mind, then you won’t stand a chance in the ring.

Imagine you have the superior physical strength in a match but your opponent has more confidence, determination and a better game plan. Who do you think will win?
The guy with superior mental strength. It’s a competitive edge you can develop over your opponent.

Mental toughness is one of the four corners to master for a knockout boxing performance, the others are physical strength, technical ability and tactical ability.

Also, if you think using your mind is bull*hit then you might as well put your gloves down now because simply having a strong jaw isn’t enough.

Here’s why mind over muscle will help you improve your boxing:

Are you guilty of skipping that morning run, knocking the odd half hour off your training, or taking a day or two off your diet plan?

Boxers who motivate themselves to go the extra mile on the treadmill, to ditch the lie-in and skip out on the extra slice of pizza and pint are those who show discipline.

It’s important to work on your discipline and motivation outside of the ring as well as inside, to gain a vital edge over your opponents and become a mentally tough athlete.

Boxers need to develop a unique mindset when it comes to concentration skills. To have the ability to switch focus from the ‘here and now’ (fighting) to ‘what’s coming next’ (in between rounds).

After all, nobody ‘loses’ concentration. It doesn’t go anywhere, just on other things. The skill boxer’s need to develop is to focus on the moment. For example, working on that combination that that will open up your opponent’s defence.

Lack of concentration or focus means you might be thinking about winning or losing, about any mistakes you might have made etc. Not being focused in the moment distracts you from performing at your full potential. And it also means mastering the skill of rebounding quickly from mistakes made in the ring.

Nervous feelings are experienced by the best athletes in the world before a competition. From negative thoughts and doubts way before fight night to physical butterflies when standing in the ring.

How boxers deal with those nerves can make a difference in performing well, to like a champion. Alongside developing coping mechanisms for nerves, it is vital that fighters have belief in themselves. To have self-confidence, and bags of it, will give you the core quality of a mentally strong boxer and is key in those vital pick-yourself-up moments. Fight your own fight and master your fears.

Control Under Pressure
A combination of focus and discipline means a boxer can master the ability to think tactically and strategically while under pressure in the ring. But this doesn’t come overnight. It takes years to control the mental game in your mind and to remain calm before using all your strength, stamina, technique, tactics, and strategy against your opponent in front of thousands of screaming fans. 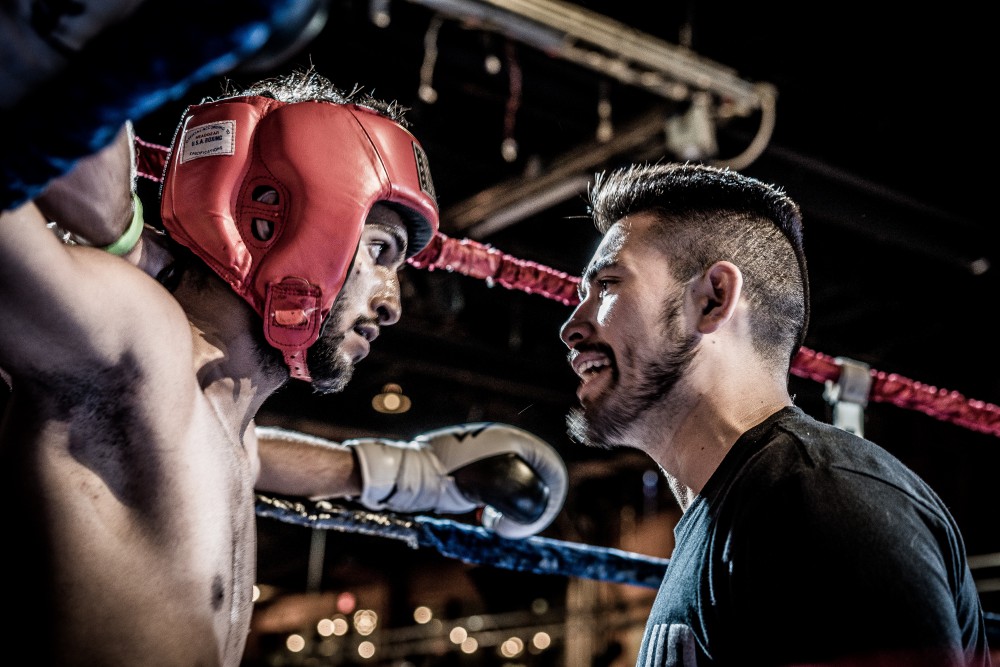 A common problem for boxers, is they get too ‘keyed up’ before a fight. This leads to unwanted muscular tension, poor decision making, loss of concentration, and disrupted rhythm and coordination. Hence, it’s important to relax and gain some calm before a fight, as it increases your chances of staying in control and winning the fight. Many pro-fighters have their own rituals before heading into the ring. These include music, taking a nap, muscular relaxation and words of self-belief.

Mental Toughness is about gaining a phycological edge that enables you to:

Cope better than your opponents with the many demands (competition, training, lifestyle) that sport places on an athlete.
Be more consistent and better than your opponents in remaining determined, focused, confident, and in control under pressure.
So next time you are training, or in the ring, remember that you’re building your mental strength and to develop a mental toughness means to have a competitive edge in the ring. After all, when two boxers are equal in both skill set and physical strength, it will be the boxer with more discipline, focus, confidence and control under pressure, who ill have the mental edge in a competition. A mentally strong boxer will more likely come out on top.