The eyes of the world could be on boxing

Home > News > The eyes of the world could be on boxing

Throughout the lockdown, president of the WBC, Mauricio Sulaiman, is hosting a live chat every night with a different panel of guests from the boxing world. His guests are respected people from around the world who have had achievements in the sport of boxing, discussing different topics related to boxing every night.

You can watch them on the WBC Official Facebook page at 8pm GMT.

I have been thoroughly enjoying the show. I’ve learned new things about the sport and it is interesting to hear people’s different opinions on different subjects.

In one of the talks, Mauricio touched on a subject which I have spoken about to friends within boxing. If WBC gets on board, this could be a great opportunity for sports fans, boxers, promoters and media companies. Not to mention it would be a historic first time, the world would not forget. 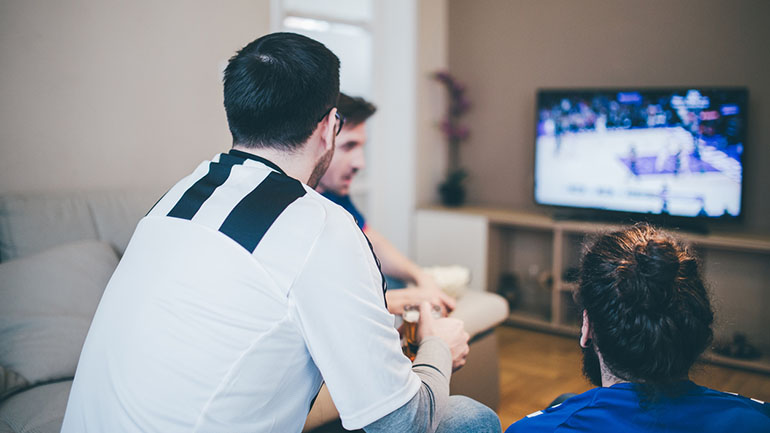 The Idea: Airing the fights that fans want to see during the live sports broadcasting downtime.

Imagine this. Fury vs Wilder 3. Or even Joshua, Parker, Whyte or any of the big heavyweight names connect to Fury.

They could stage the fight behind closed doors, perhaps even in a famous gym.

Imagine a unification on the undercard of some fighters like Gary Russell Jr and Josh Warrington, for example. Forget the physical crowd and focus on the online community. There are 3 billion of them.

Mauricio said that if each team was in isolation it could be done in a safe fashion. In fact, with no other sports going on in the world, whoever does it first will likely have the eyes of the entire world on them.

There could be coverage of the training camps like never before. Think a boxing big brother or something like the soap operas shown in Southeast Asia.

Obviously, some of the training would need to be done in private.

Currently, there is no one bigger and more known than Tyson Fury. A fight between him and any opponent would turn both fighters into sporting greats that would transcend sports stars into global icons.

I would find it impossible to believe that someone like Eddie Hearn and Bob Arum haven’t realised this and they must surely be talking to Mauricio about this opportunity.

Attributed to Plato “Necessity is the mother of invention”. Boxing was the first sport ever filmed with the intention of becoming a movie. It was the first sport that used closed-circuit TV. We had Joe Louis, the first hero of the second world war, and we’ve seen YouTube create boxing stars to name but a few things.

No other type of sport such as football, rugby or baseball, netball, athletics or basketball can take advantage of what boxing has the opportunity to do in this crisis.

You don’t need a stadium. Boxing has the personalities and the crowd. It is like the crowdfunding analogy; you bring 35% with a great simple idea that stands up, and the crowd will get behind to make it 100%.

Make the undercard free and to watch and main PPV.

Once you have made it safe for both teams, including sparring partners etc, then it is just about making the communication and payment portal robust enough to deliver for all the world.

Imagine if some of the revenue from each territory was given directly to that territory’s health service to help fight Covid 19.

Someone phone Mr Sulaiman and get this done, please. Let boxing bring the sporting world together.