The effects of alcohol on fitness for boxers

by David Walker on 29th January 2020 in Boxing Training, News

Look at any top boxer’s pre-fight routine and you’ll likely see they cut out the booze a few months ahead of a big match. They know the negative effects of alcohol on fitness for boxers and make the sacrifice to perform at their best.

But it’s not just the pros that benefit from ditching the drink.

January is traditionally a time for breaking old bad habits and starting to build healthy new routines. But, as we head towards the end of Dry January, it can be tempting to fall back into old patterns.

You might have promised yourself after a heavy Christmas period that you’d back off the booze in New Year. Or, maybe you told yourself you’d go on a drinks detox for January?

To keep you on track, here’s why you should consider staying alcohol-free. 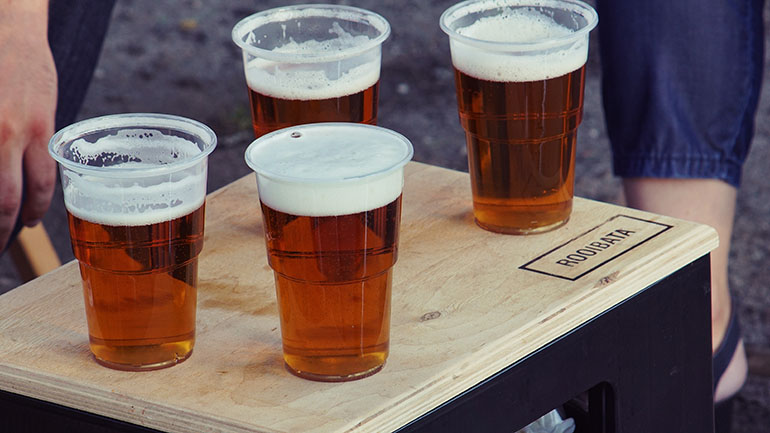 Alcohol’s effect on your Muscles

Every time you throw a punch or lift a weight, you create tiny tears in your muscles. As these tears heal the muscle grows back thicker and stronger, making your muscles bigger.

But, when compared to sources of protein, alcohol has been proven to reduce muscle growth response after exercise; even when consumed with a good source of protein.

As well as slowing muscle growth response, drinking too much alcohol has been shown to inhibit gluconeogenesis; your body’s process of producing the sugar glucose. This stops your body producing adenosine triphosphate (ATP) a compound which gives your muscles the energy they need to contract.

When your ATP levels go down, so does your endurance.

Alcohol consumption also has a negative effect on your skeletal muscle. That’s the tissue which covers your skeleton and holds your bones and joints in the correct positions, controlling almost every body movement.

Alcohol consumption has a massive impact on muscle protein synthesis and can reduce synthesis by up to a third.

Cutting back or cutting out alcohol completely can help you avoid these risks to your muscle health and production. 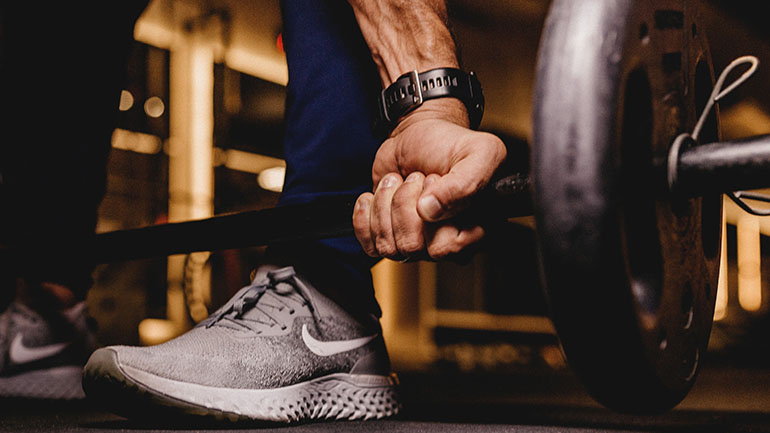 The effects of alcohol on your mental state

Everyone knows the feeling of waking up after a night out with the beer fear.

You sit up with a pounding head, a turning stomach and try to piece together what happened while you were drunk.

A hangover leaves you tired and sluggish. You’re less likely to train as hard as usual, that’s if you make it to the gym at all!

And, when the hangover is really bad, you’re more inclined to reach for greasy hangover-busting, calorific foods like pizzas and takeaways rather than a healthier option.

But it’s not just bad hangovers that mess with your head. Alcohol is a depressant substance, meaning drinking too much or too often can lead you to feel more negative and low.

When you feel low and depressed, you’re often less likely to want to train even though the effects of working out have been proven to boost your mood.

Ditching the drink will stop the depressive side effects of alcohol and being hangover-free will mean you get your Sunday mornings back; perfect for a weekend session at the gym.

If you find yourself turning to alcohol as a way to escape, think you may be using drink as a coping mechanism, or feel your alcohol consumption may be beyond your control, there are resources you can access and people you can talk to.

The hidden calories in alcohol

You’ve ditched the carbs, cut back on sweet treats and have trimmed every spare gram of fat out of your diet. But, do you know just how many calories are hiding in your drinks?

Whether you have a few of pints with your mates while you’re watching the football or a cocktail after work on a Friday, it’s all too easy to spoil your healthy eating habits with even just a dink or two.

Because alcohol is made by fermenting and distilling starches and sugars from natural sources, alcoholic drinks are full of ‘empty calories’. And, because our bodies can’t store alcohol like they can nutrients, carbs and proteins, they try to get rid of it as soon as possible. Meaning our body’s normal processes, like burning fat and absorbing nutrients, are interrupted.

So, just how many calories are in your drinks?

Just one pint of lager has the caloric equivalent of a large slice of pizza; approximately 197Cals.

A large glass of wine (250ml) is the equivalent of having an ice cream after dinner; approximately 228Cals.

And drinking a single mixer and tonic has the same calories as eating a chocolate mousse; approximately 106Cals.

Those figures on their own don’t sound too bad, but if you’re having six pints or more on a night out you could be consuming over 1000 calories without realising. 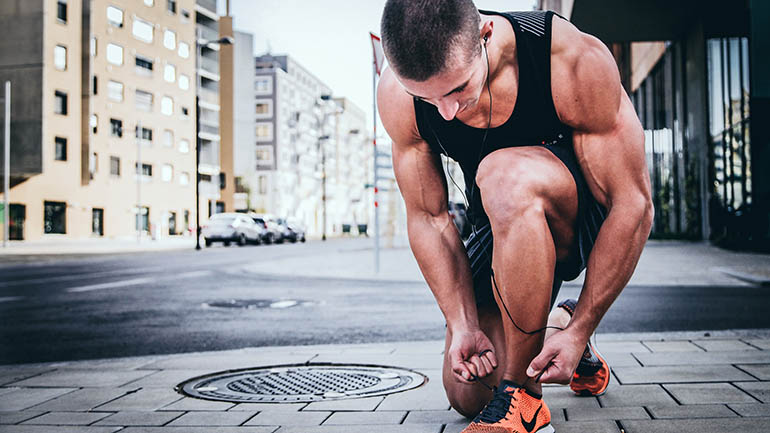 Alcohol’s effect on your training and recovery

Alcohol can affect both your training and your recovery as a boxer.

In training, alcohol consumption has been linked to slower reaction times. That’s because, for up to 24 hours after drinking, alcohol continues to affect the brain’s ability to process information quickly.

Meaning that, for an entire day after drinking, your reaction times will be slower and you’re performance will be impacted. Which is not ideal when you’re trying to avoid an opponent’s punches!

We’ve already talked about alcohol’s impact on your muscle growth. But, you may not know that drinking alcohol can lead to cramps, muscle pulls and strains.

That’s because alcohol is a diuretic, meaning drinking it makes you more dehydrated. And when you’re dehydrated, your muscles are unable to function as they should and will be slower to recover after training.

But, it’s not only your muscles recovery that will be affected by drinking too much. Drinking alcohol can reduce your force and strength; both of which are essential parts of boxing.

Even just three small glasses of wine can have a negative impact on the strength of your performance in the ring.

And for anyone with a soft-tissue injury, it’s best to steer clear of the booze. Alcohol opens up your blood vessels which will encourage swelling of the injury site.

So, whether you’ve had a dry January and want to keep it up the rest of the year, or you’re thinking about cutting back on the beers, hopefully, this guide has helped you to see the benefits of going alcohol-free for boxers.

And, as you won’t be dealing with the hangovers that come from too much drinking, you’ll have plenty of time to hit the gym. Get the most out of your training with our Cleto Reyes curved punch mitts.