How to stay relevant in boxing: is there a formula?

Home > News > How to stay relevant in boxing: is there a formula?

Relevance, in boxing terms, is a strange concept to wrap your head around.

In many cases, especially with underdogs and contenders, there is a fight to make themselves relevant to the media and fans in order to grow their profile.

Once this is done, fighters tend to court the spotlight while at the peak of their careers and then disappear from view.

Is there a formula to stay relevant in boxing?

For some, of course, there is an everlasting aura that surrounds them; I dare say if Mike Tyson made a comeback even now he could fill to capacity any Las Vegas venue.

The formula for constant relevance isn’t a clear one to work out. One could argue that the most skilful, richest or hardest punchers will be the ones that capture the public’s imagination.

However, this is not always the case. Outside of hardcore boxing fans, a former WBC champion like Kelly Pavlik is rarely mentioned despite being a monstrous puncher and being involved in major events.

A less accomplished boxer such as Mickey Ward, on the other hand, has a Hollywood film made about him despite never winning a world title. 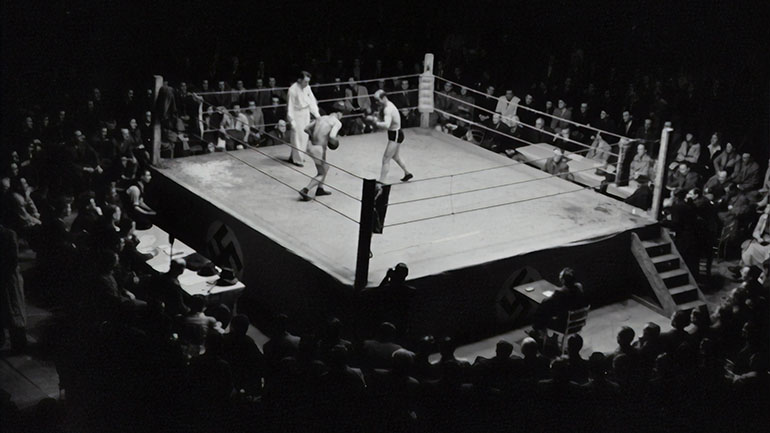 Kell Brook returns to the ring

The boxer that prompted my question about relevance was Kell Brook, who makes his return to the ring in February after 15 months out.

Brook is technically gifted, fights out of the famed Ingle gym, has fought big names and has a catchy walkout song. But, for some reason, he has struggled to capture the public imagination.

Brook won his world title in a close fight with Shawn Porter away from home. Then returned triumphant to defend his title three times against lesser names in the UK before moving up to face Gennady Golovkin at his peak for the middleweight title belts.

After a loss to GGG, he took on an up and coming Errol Spence Jr who beat him via stoppage in the 11th round. Despite facing two marquee names, Brook’s profile never really took off as it should have done. 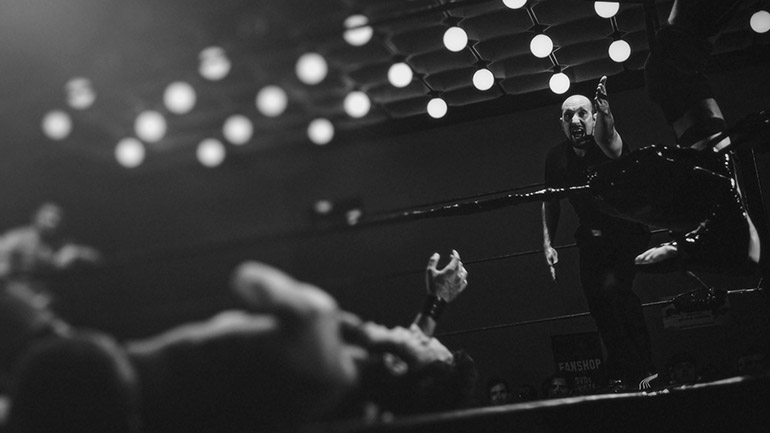 In his proceeding fights, he fought little known opponents Siarhei Rabchanka and Michael Zerafa and then took an unplanned hiatus from the ring. A contest against megastar Amir Khan has never materialised in spite of rumours circulating since 2015.

The event, which Eddie Hearn once said would fill Wembley Stadium, would now arguably struggle to fill the 02 Arena with both boxers’ profiles waning in recent years.

Without relevance, who needs him?

Unfortunately, even if Brook wins on February 8th he will fall into the ‘who needs him’ category. Brook is a talented fighter but has little appeal which makes him a big risk for a champion to box with.

The mission for a boxer to achieve and maintain relevance is perhaps less down to skill in the ring and more down to how they are marketed by a promoter or their relatability to fans.

The 10,000 man army that followed Ricky Hatton to Las Vegas would certainly feel a closer connection to Hatton as the Guinness drinking lad next door rather than as the focussed professional athlete.

Whatever the formula might be, it is still a mystery to me. Maybe it is a combination of the factors above? Or maybe it’s just a bit of dumb luck?

Why not give it a go and fight like a pro in a pair of Cleto Reyes Traditional Contest Gloves?