Eddie Hearn Sets Up Backyard Ring as Matchroom Strikes Back

by Jamie Parry on 5th August 2020 in Boxing News, News

The stakes were raised last night in Brentwood when the realisation of the lockdown dream of Eddie Hearn came to fruition in the first ‘Fight Camp’ at the aptly named Matchroom Square Garden. Although his rival Frank Warren was first to bring back boxing following the pandemic it is fair to say that its return was fairly muted, much like a shy party guest sneaking in the back door.

By contrast, Eddie has been banging the Fight Camp drum for quite some time, even gaining some mainstream media attraction because it was, of course, held in the old childhood garden of Eddie Hearn.

The set up on fight night was very impressive, branding was tastefully done and the structure was extremely well presented, the backdrop of green fields and London in the distance added to the spectacle. Figures have not been released on how much the makeshift outdoor arena cost but the rumour mill, mostly powered by Eddie Hearn himself, has alluded to costs of over million pounds.

As a viewer, it was not dissimilar to other outdoor venues, having watched Luke Campbell make his debut in Hull (2013) there were remarkable similarities. The main point of note was obviously the absence of a crowd, which in fairness was only really noticeable during the ring walks which did seem strangely flat compared to normal.

PPE measures were also very apparent with the referee wearing a mask at all times as well as cornermen donning masks and visors. In all honesty, this seemed a bit over the top considering that all those in contact with fighters had tested negative and been kept in a bubble since Tuesday but I suppose rules are rules.

In accordance with the new regulations from the British Boxing Board of Control, there were only five contests on the bill. Understandably we weren’t gifted with high profile world title fights but the calibre of domestic bouts was strong and evenly matched for the most part. 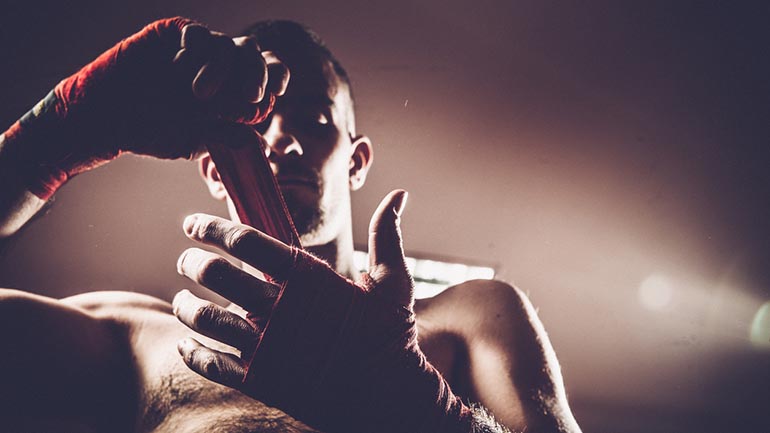 Jordan Gill looked a class above the once hyped Reece Bellotti whom he defeated widely on points in the first fight of the evening. Gill looked very slick as he boxed and moved against his opponent who was chasing from the early rounds.

Dalton Smith from Sheffield looked impressively composed against Nathan Bennett from Liverpool. Smith’s power was the difference early on and Bennett appeared troubled every time he was caught cleanly. In the fifth round, Smith teed up a flush right hand off the double jab which sent the scouser onto his back and unable to beat the count and sends Smith’s undefeated record up to six wins with five knockouts.

The hyped heavyweight English title clash between youngster Fabio Wardley and Simon Vallily was anti-climactic. The pair had exchanged verbals in the build-up when Wardley antagonised Vallily with the use of a fake moustache at the press conference. For all of his talk, Vallily’s performance was muted and Wardley overwhelmed him early in the third round, forcing referee Howard Foster to intervene and stop the contest.

In the co-main event, James Tennyson and Gavin Gwynne battled it out in a Celtic clash for the vacant British lightweight title. The pair stood toe to toe for most of the fight, exchanging uppercuts and hooks on the inside. The pace was frenetic but, as the fight wore on, it was Tennyson’s power that was the deciding factor.

By the fifth round, Gwynne was badly marked up under both eyes and in the sixth, a hard right hand forced the Welshman to take a knee. Rising to his feet at the count of eight, Gwynne held on desperately before a further barrage of shots from the Belfast puncher again forced the referee to stop the fight.

Gwynne will be gutted, having now lost twice in challenges for the Lonsdale belt, but the future looks bright for James Tennyson who looked to have frightening power up at 135lbs. 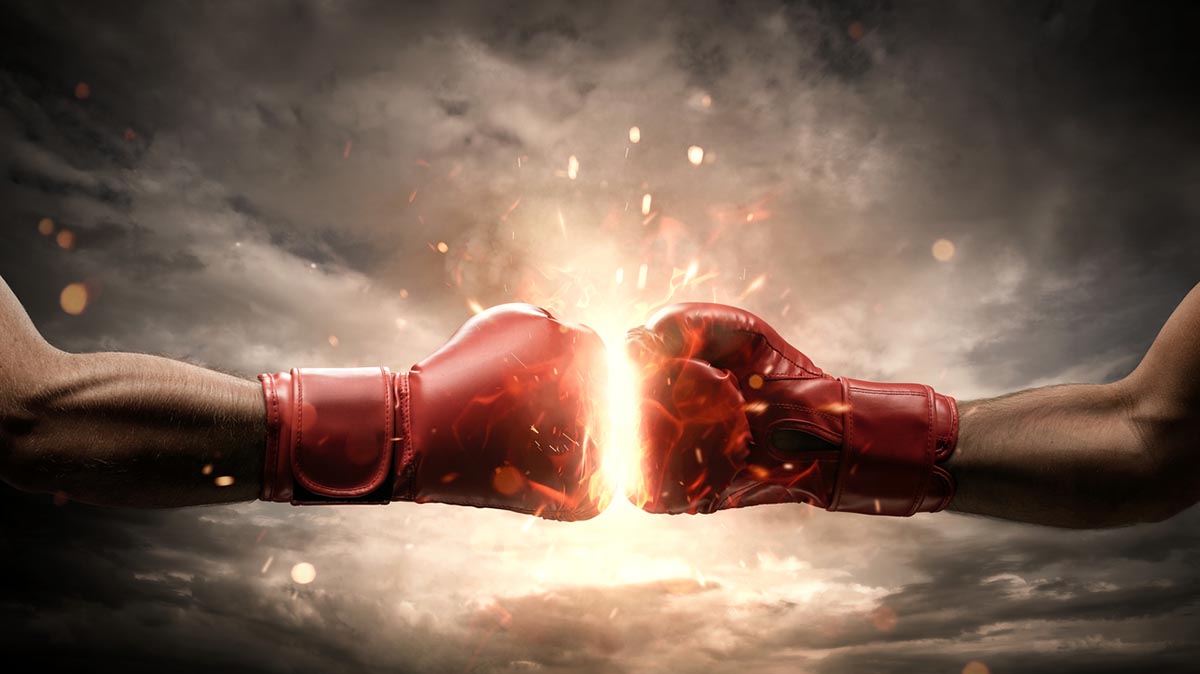 Fans were in for a treat as the top of the bill contest between Sam Eggington and Ted Cheeseman caught fire straight away. Cheeseman hit the ground running with a point to prove, he bossed the opening rounds with rangy shots. But, Eggington always looked dangerous, catching his man with a chilling uppercut early doors.

The first half of the fight was close but by the sixth, it was Cheeseman who had built up a commanding lead. The second half of the fight did not follow the same pattern. Eggington, who had been labelled prior to the fight as one-paced, showed fans that he was anything but. It was the Brummie who won the sixth round and broke Cheeseman’s nose in the seventh.

Again, the rounds were close but as the battle wore on, the war gods seemed to favour Eggington. By the final round, it was painfully close, neither man willing to back down and both dishing out hellacious punishment to the other. Midway through the twelfth, it looked as if Cheeseman was going to be denied a win yet again after he was clattered with a barrage of hooks to the head.

However, miraculously, he survived the onslaught and astonishingly forced Eggington into survival mode before the bell sounded and the war was over. The judges were unanimously in favour of Ted Cheeseman with the 115-114 scorecard most realistic of the drama that had unfolded.