In boxing, effective coordination is vital for delivering powerful strikes and maintaining a sturdy defence. As you know from everyday life, everyone has a dominant hand and foot — the hand you primarily use and the foot you lead with. For fighting, this tends to decide how you position your arms and legs. Your boxing stance. There are two distinct footwork stances used in boxing and other combat sports, Orthodox and Southpaw.

In this post, we’ll look at both stances, how they differ, and highlight some Southpaw vs Orthodox benefits. 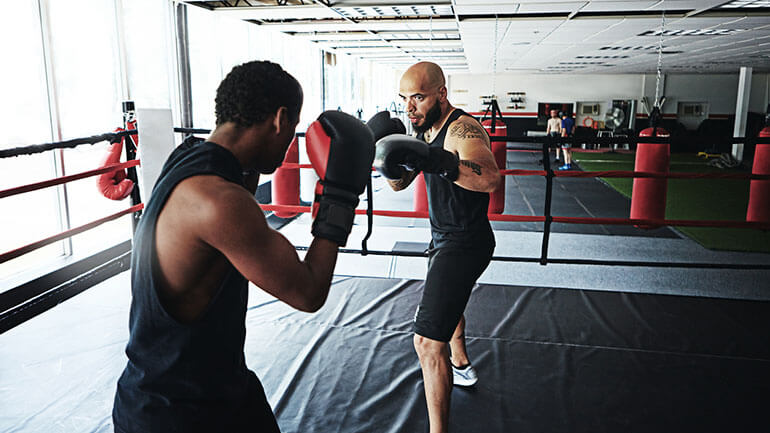 What is an Orthodox Stance?

The primary difference between Orthodox and Southpaw is the fighter’s arm-leg position when squaring up. In the Orthodox stance, your left foot (paw) is at the front, and your right foot and arm are at the back. Orthodox is the most common boxing style, as there are simply more right-handed people than left-handed — fun fact, around 70-95% are right-handed. In this stance, your left arm will be your jab or lead hand, with you being able to bounce off your back foot to throw hard right hands.

What is a Southpaw Stance?

If you’ve ever watched boxing or MMA, you will have heard the term ‘Southpaw’. As you can guess from what you’ve read so far, Southpaw refers to the stance that best suits left-handed people. And while it may be less common, it by no means puts you at a disadvantage, but we’ll go into that a bit later when we discuss Southpaw vs Orthodox benefits.

In Southpaw, a fighter’s right foot is forward with their left foot and left arm to the rear. As we mentioned above, the majority of people are right-handed, meaning the Southpaw technique is rarer. A boxer’s most effective stance is with their strong hand to the rear, so the Southpaw stance suits left-handed people because they can comfortably move forward and deliver explosive power punches with their left arm. While it is the less common stance of the two, there have been many great Southpaw boxers throughout the decades.

Although your naturally dominant hand tends to decide your boxing stance and style of footwork, there’s nothing to say one is better than the other, and both stances have their benefits. So, what are the Southpaw vs Orthodox benefits? 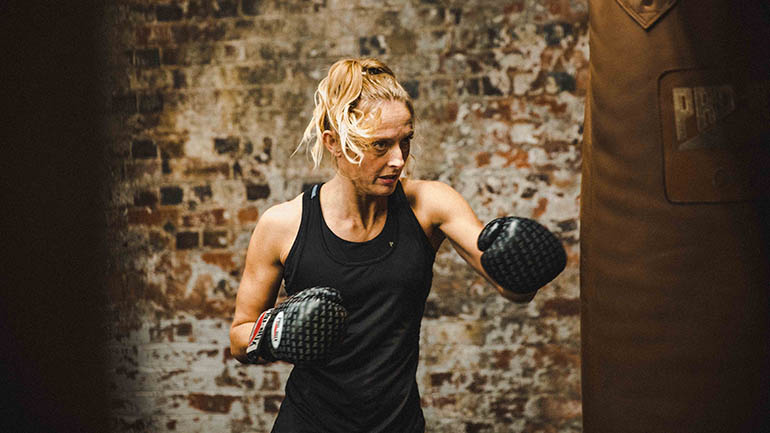 As we’ve mentioned, right-handed boxers naturally adopt the orthodox stance, allowing them to throw power punches with the dominant hand at the rear. And as the majority of people are right-handed, a significant percentage of boxers use the Orthodox stance. The Orthodox and Southpaw stances naturally differ, which can prove to be beneficial for several reasons. Here are a few benefits of the Orthodox boxing stance:

It’s safe to say that things are easier for Orthodox boxers when it comes to training. More specifically, the quality of training. Most people are right-handed, meaning there’s an abundance of fighters and coaches who use the same stance as you. This means that coaches will be more familiar with Orthodox fighters and be able to provide in-depth, effective training. And you’ll have a lost list of Orthodox sparring partners to choose from.

Also, a wealth of right-handed boxers means there’s a good chance your opponent will be right-handed. You’ll be better equipped to understand and be familiar with the movements and techniques they use. Naturally, this increases your chances of predicting their movements and being able to set traps for counterattacks.

At some point, every boxer will feel the pain and shock of a mean body shot. Due to the positioning of the Orthodox stance, you’re naturally much closer to the opponent’s right side, which offers a considerable advantage as the liver is within reach for a clean strike. 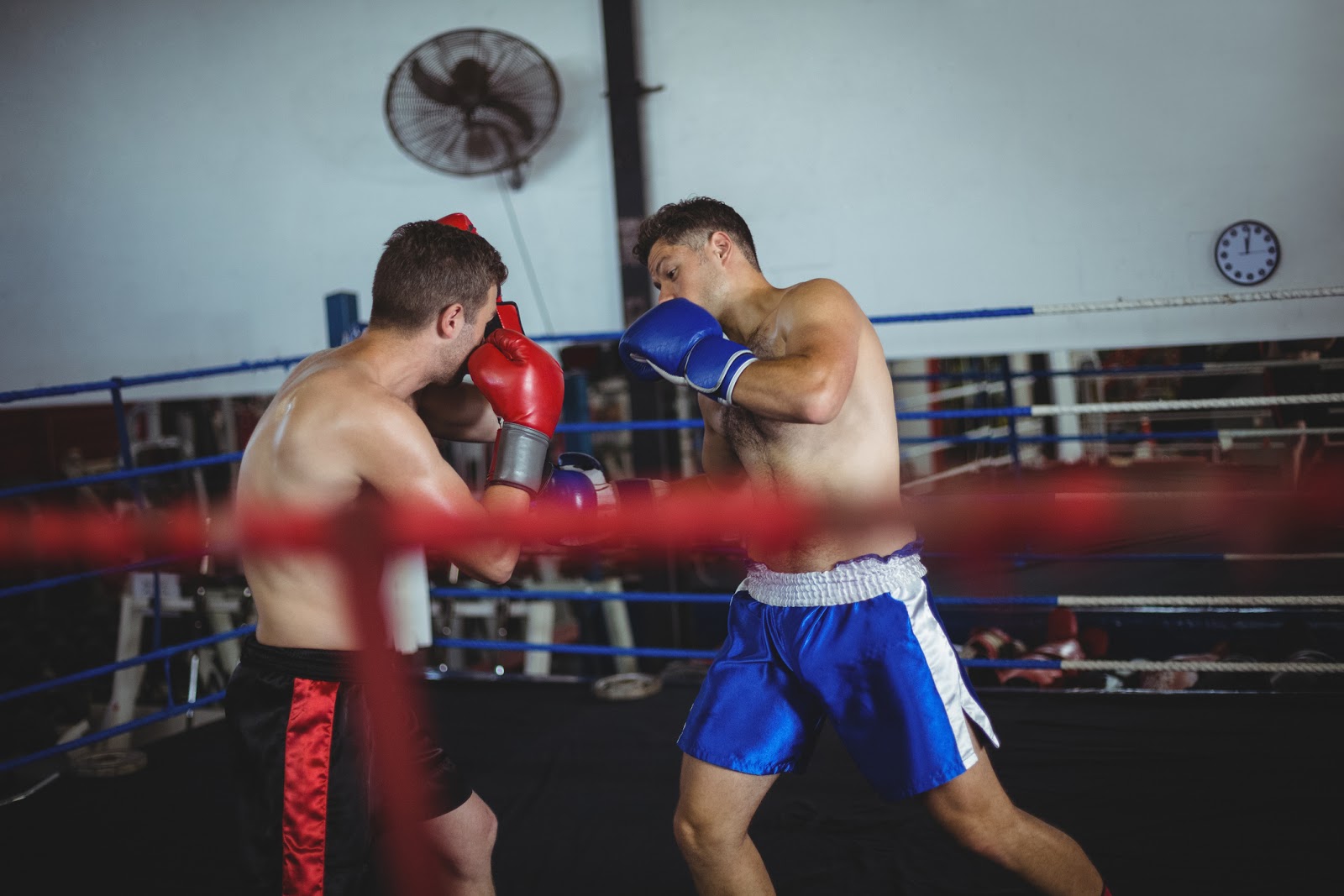 The element of surprise

In contrast to the Orthodox stance’s first benefit, having fewer left-handed people in the world can be a significant advantage for Southpaw boxers. Due to the completely different style and approach of a Southpaw fighter, it creates an element of surprise that can catch Orthodox fighters off-guard. They will likely have less experience training with Southpaws and not as much access to Southpaw coaches, which means Orthodox fighters have less insight into how they operate.

The Southpaw stance tends to be the more comfortable and ‘open’ of the two. Boxers using a closed orthodox stance have a weaker defence, offering more ring control to the Southpaw fighter. Additionally, a Southpaw’s lead foot can be a fairly big distraction, making Orthodox fighters lose focus and feel off-balance.

A Southpaw stance is open, comfortable and allows a fighter to build power in both hands. This means their jabs are often more effective, while their dominant hand can be saved for power punches as and when needed. At range, a Southpaw can do serious damage and pick an opponent apart. Also, when facing a power puncher, a Southpaw can remain safe on the outside and deliver punches with a stronger, more allusive defence. 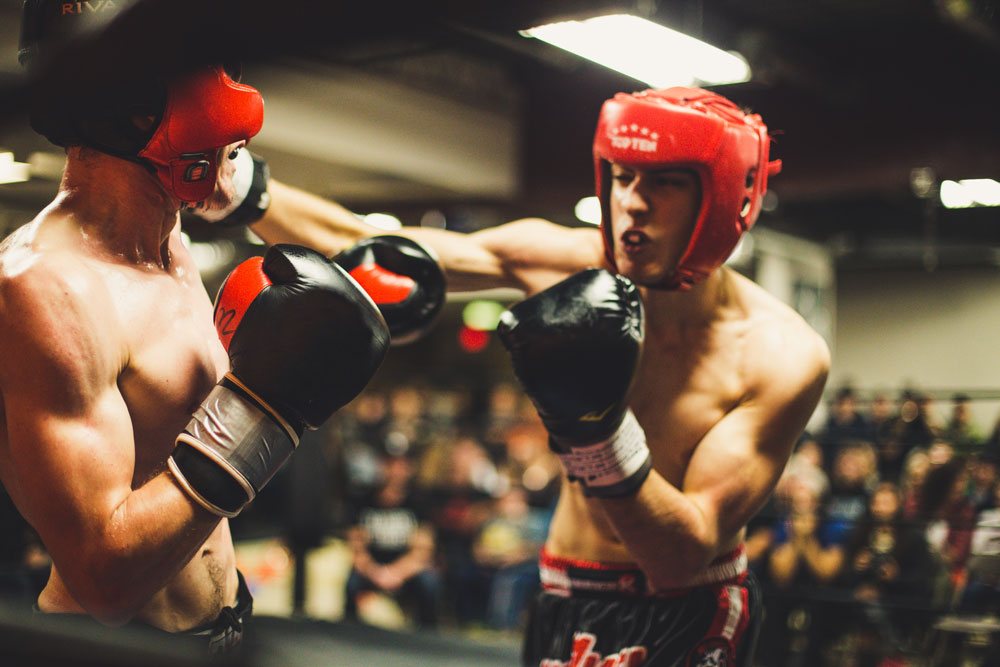 Are you looking to learn more about Southpaw vs Orthodox benefits, or any other topic related to boxing? Check out our blog for more helpful guides. Need some new boxing gear? Check out our online store for all your boxing gear needs.