by David Walker on 26th October 2018 in Boxing News, News 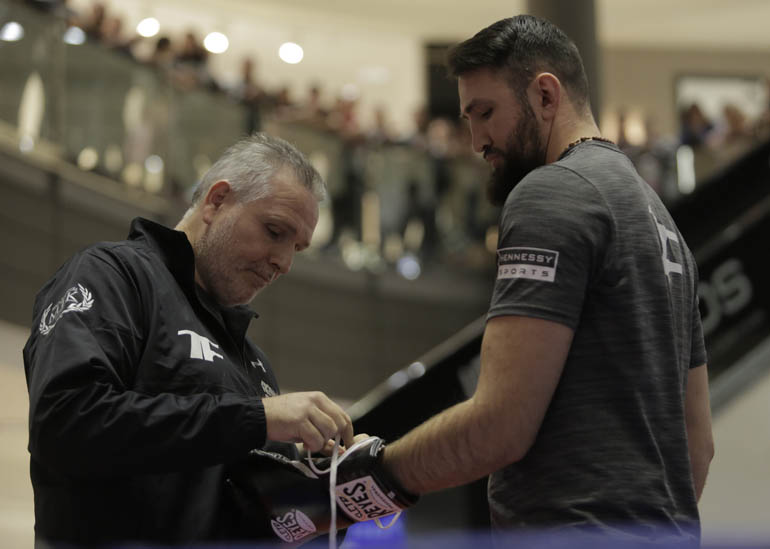 Hughie Fury is fighting the Bulgarian Kubrat Pulev in his home capital of Sofia, with the victor likely to be a challenger for the IBF and WBC heavyweight belt, currently held by Deontay Wilder. 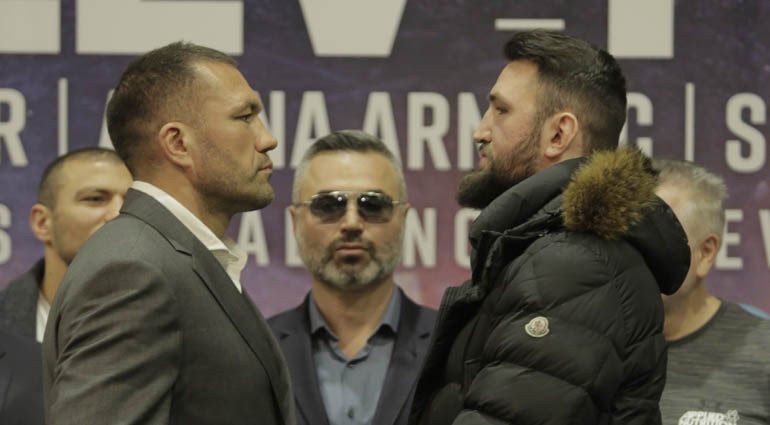 Cousin of Tyson Fury, who is fighting Deontay Wilder the current WBC champ in December, Hughie Fury will be hoping to overcome Pulev and step into the ‘big time’. 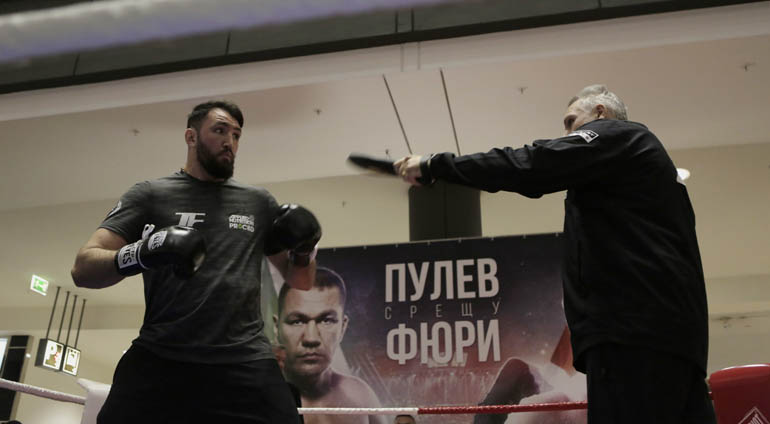 With twenty-one wins and just the one loss, that came when Fury challenged for a world title against Joseph Parker 13 months ago, Fury will be mindful that he will be entering the ring as the underdog.

Pulev also has just the one loss on his card, which came against Wladimir Klitschko when he fought for the unified world heavyweight titles at the back end of 2014.

Pulev at 37, is a veteran in the division and boasts a strong defensive style, but it could be the 12,000 seater stadium, with home support that gives Pulev the biggest edge.

Fury, who will be fighting in the Cleto Reyes ‘punchers glove’, has stated that the home support for the Bulgarian will not faze him: 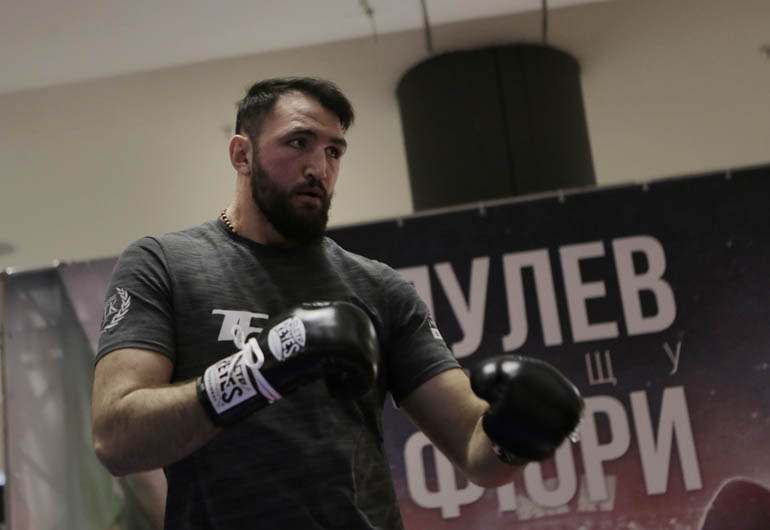 “He might see it as an advantage, but the pressure is on him. I will fight anyone, anywhere, he is a tough opponent but this is the best I have ever felt going into a fight both physically and mentally and I’m ready to go there and get the win.